“Do not judge” by Pastor Mmbaḓaliga, Wednesday Service, the 29 of August 2012. 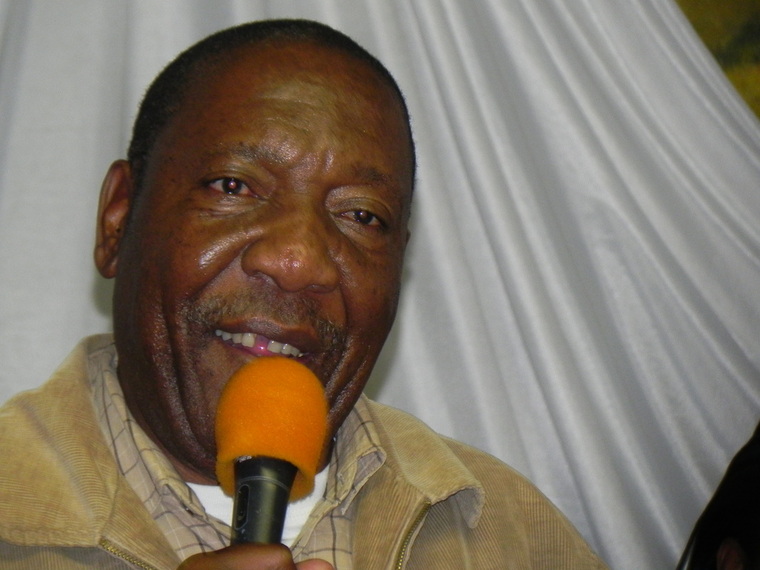 People sometimes praise the devil unknowingly by what they do, sing or say.  If you find yourself singing and doing activities that are not o God it means we are worshiping devil.  The bible is telling us here that we must not judge because the judgment when you pass judgment on others you will also be judged likewise.

Remember the story of King David? When he heard from the prophet about the story of a man who was rich and had visitors but instead of slaughtering his own sheep he sent out his servants to go and take the one and only sheep of a poor man.  When David heard this he passed judgment and he said the person who did this must be punished four times and afterwards Nathan told him that the person who was supposed to be judged was David. King David suffered that judgment and even his nation suffered it.

There was a certain lady who had a helper in the house and when she found out that the helper had a serious and deadly sickness, she ended up firing the helper but what happened later is that her own daughter came back home having that serious diseases, because she judged.

The bible doesn’t want us to judge.  As children of God we are not supposed to judge others because only God is the judge.  There are so many things that we cause to come into our lives because God says we must not judge but we keep on judging other people and by doing that we are calling curses upon our lives.

Let us watch our tongues especially what we say with our mouth. David said is better to put the heavenly army in your mouth that will guide us against saying evil things.  Do not judge.

The bible says do not commit adultery, fornication but we allow money to make us do those evil things and by doing that we are God`s enemy.  There are people who are lovers of money and they end up worshiping it and they do things which are contrary to the will of God.

Do not judge, judgment comes from God.  There are things that when we do we forget who we are.  There are many people who are always judging others.  Sometimes Christians are the ones who are promoting sins because when they are in the world they talk and promote what the world does.  They are many people who are coming to church daily but they are worshiping devil by what they do when they are outside of church.

God says honour your father and mother so that you can live long but there are youth who are Christians but they don’t respect their parents which means that they undermine God and worship the devil.  God says come to me all who are burdened. Luke1:8 “8 So it was, that while he was serving as priest before God in the order of his division,” NKJV.

Mathew 15:9 “9 And in vain they worship Me, Teaching as doctrines the commandments of men.'"” NKJV.

Do not judge because judgment comes from God. 1 Timothy 4:1-6 “Now the Spirit expressly says that in latter times some will depart from the faith, giving heed to deceiving spirits and doctrines of demons, 2 speaking lies in hypocrisy, having their own conscience seared with a hot iron, 3 forbidding to marry, and commanding to abstain from foods which God created to be received with thanksgiving by those who believe and know the truth. 4 For every creature of God is good, and nothing is to be refused if it is received with thanksgiving; 5 for it is sanctified by the word of God and prayer. A Good Servant of Jesus Christ 6 If you instruct the brethren in these things, you will be a good minister of Jesus Christ, nourished in the words of faith and of the good doctrine which you have carefully followed.” NKJV.

If you want to be the true worshippers of God you must tell people the truth about God and don’t make profit through the word of God.  Do not judge because judgment comes from God.  Mathew 25:31-34 31 "When the Son of Man comes in His glory, and all the holy angels with Him, then He will sit on the throne of His glory. 32 All the nations will be gathered before Him, and He will separate them one from another, as a shepherd divides his sheep from the goats. 33 And He will set the sheep on His right hand, but the goats on the left. 34 Then the King will say to those on His right hand, 'Come, you blessed of My Father, inherit the kingdom prepared for you from the foundation of the world:” NKJV.

The bible says that there is a final judgment ahead of us where Jesus will divide his people like sheep and goats and those who are righteous before God will inherit the kingdom of God. The bible says we start to divide ourselves when we are still in the world by what we do and even by some of the churches that we attend because there some churches are of the devil.  May God help us that we can all qualify to inherit the kingdom of God.

Jude 1:4 “4 For certain men have crept in unnoticed, who long ago were marked out for this condemnation, ungodly men, who turn the grace of our God into lewdness and deny the only Lord God and our Lord Jesus Christ.”

May the good Lord help us so that we can change and know that the only person who can judge is God not us because judgment comes from God. 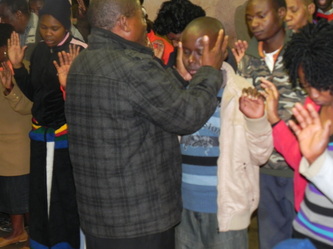 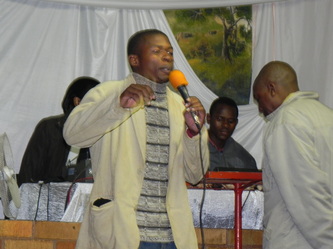 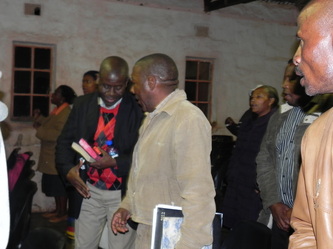 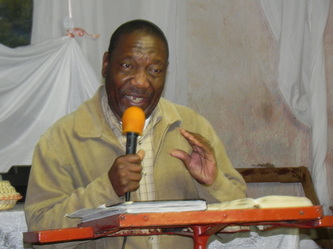 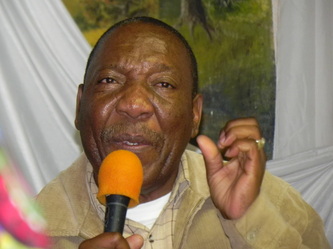 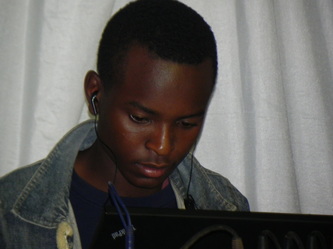 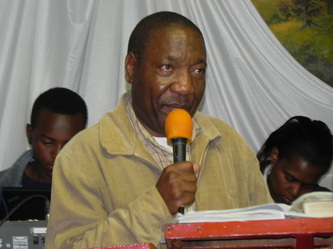 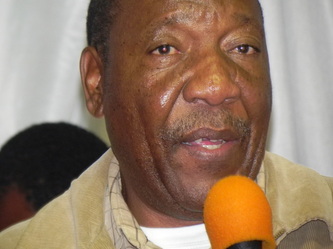 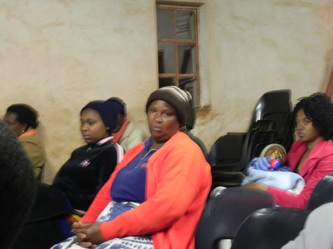 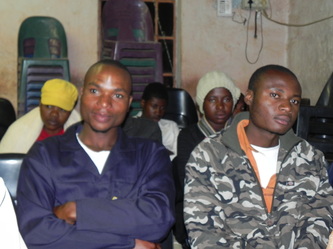 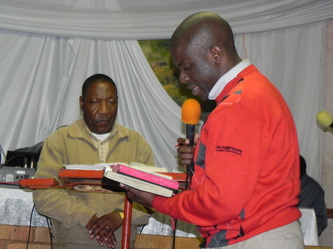 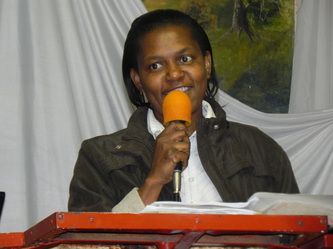 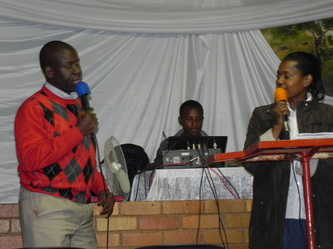 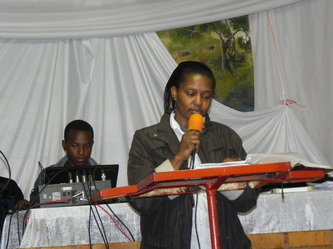 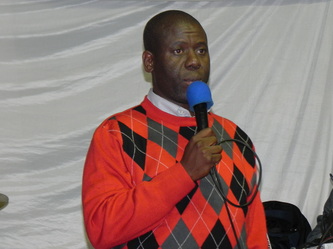 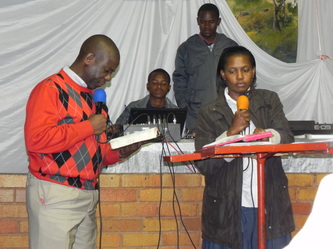 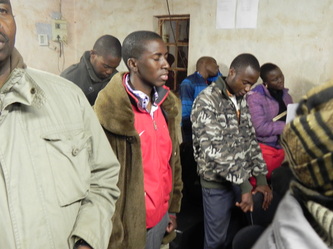 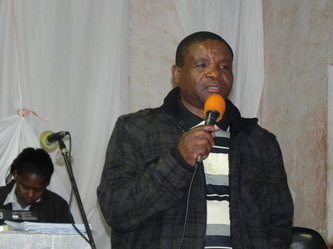 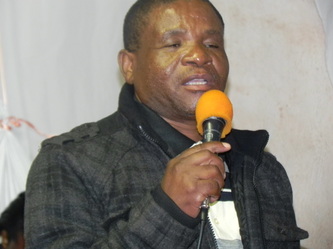 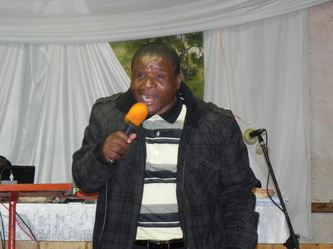 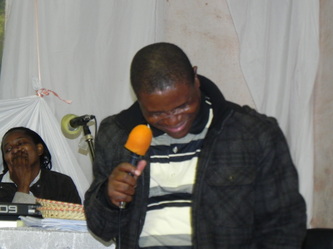 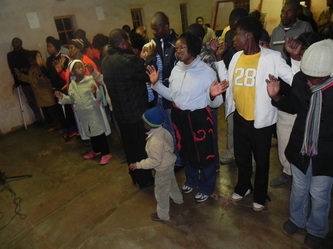 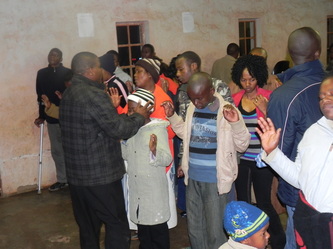