"God can push you to go and make changes"! by Rev Samuel Mametsa 19 January 2015

Download File
The video for this message has been published at http://youtu.be/jtxjLpw6kMQ
God can push us to go and make changes. Sometimes he will push us, force us to make the changes that He wants.

Nahum 3:1-4 “3 Woe to the bloody city! It is all full of lies and robbery. Its victim never departs. 2 The noise of a whip And the noise of rattling wheels, Of galloping horses, Of clattering chariots! 3 Horsemen charge with bright sword and glittering spear. There is a multitude of slain, A great number of bodies, Countless corpses --  They stumble over the corpses — 4 Because of the multitude of harlotries of the seductive harlot, The mistress of sorceries, Who sells nations through her harlotries, And families through her sorceries.” .NKJV

Jonah 1 “1 Now the word of the Lord came to Jonah the son of Amittai, saying, 2 "Arise, go to Nineveh, that great city, and cry out against it; for their wickedness has come up before Me." 3 But Jonah arose to flee to Tarshish from the presence of the Lord. He went down to Joppa, and found a ship going to Tarshish; so he paid the fare, and went down into it, to go with them to Tarshish from the presence of the Lord. The Storm at Sea 4 But the Lord sent out a great wind on the sea, and there was a mighty tempest on the sea, so that the ship was about to be broken up. 5 Then the mariners were afraid; and every man cried out to his god, and threw the cargo that was in the ship into the sea, to lighten the load. But Jonah had gone down into the lowest parts of the ship, had lain down, and was fast asleep. 6 So the captain came to him, and said to him, "What do you mean, sleeper? Arise, call on your God; perhaps your God will consider us, so that we may not perish." 7 And they said to one another, "Come, let us cast lots, that we may know for whose cause this trouble has come upon us." So they cast lots, and the lot fell on Jonah. 8 Then they said to him, "Please tell us! For whose cause is this trouble upon us? What is your occupation? And where do you come from? What is your country? And of what people are you?" 9 So he said to them, "I am a Hebrew; and I fear the Lord, the God of heaven, who made the sea and the dry land." Jonah Thrown into the Sea 10 Then the men were exceedingly afraid, and said to him, "Why have you done this?" For the men knew that he fled from the presence of the Lord, because he had told them. 11 Then they said to him, "What shall we do to you that the sea may be calm for us?" — for the sea was growing more tempestuous. 12 And he said to them,"Pick me up and throw me into the sea; then the sea will become calm for you. For I know that this great tempest is because of me." 13 Nevertheless the men rowed hard to return to land, but they could not, for the sea continued to grow more tempestuous against them. 14 Therefore they cried out to the Lord and said, "We pray, O Lord, please do not let us perish for this man's life, and do not charge us with innocent blood; for You, O Lord, have done as it pleased You." 15 So they picked up Jonah and threw him into the sea, and the sea ceased from its raging. 16 Then the men feared the Lord exceedingly, and offered a sacrifice to the Lord and took vows. Jonah's Prayer and Deliverance 17 Now the Lord had prepared a great fish to swallow Jonah. And Jonah was in the belly of the fish three days and three nights.” NKJV.

We just read 2 books of the prophets. I detected something that puzzled me. Verses 1 and 2 of Jonah says: Jonah 1:1-2 “Now the word of the Lord came to Jonah the son of Amittai, saying, 2 "Arise, go to Nineveh, that great city, and cry out against it; for their wickedness has come up before Me."” NKJV.

When I compare verses 1 and 2 and 9 that puzzles me. Jonah 1:9 “9 So he said to them, "I am a Hebrew; and I fear the Lord, the God of heaven, who made the sea and the dry land."” NKJV. This doesn't make sense to me. If indeed He feared God, He should not have departed from Nineveh to Tarshish. He testified of himself and said I am Hebrew by birth, a nation that fear God. My problem is that after God spoke to him sending Him to go to Nineveh, instead he went to Tarshish. The question now is why didn’t he want to go to Nineveh? Why did he abandon the work of God or why did he rebel against the word of God and turn instead to Tarshish? 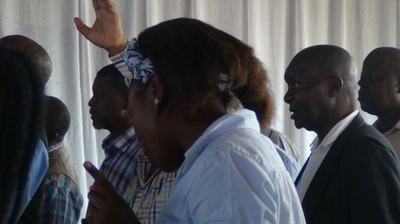 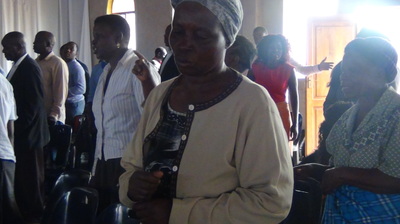 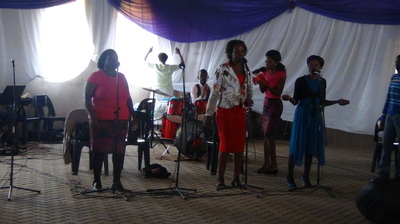 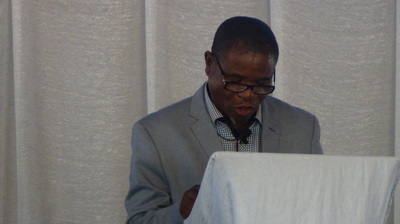 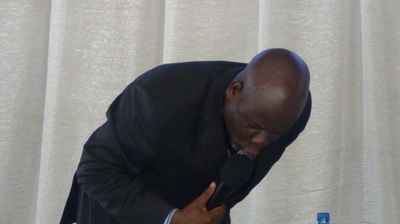 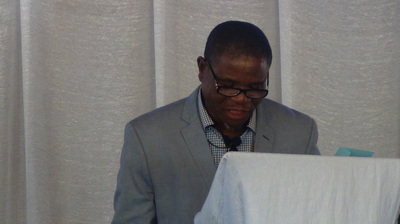 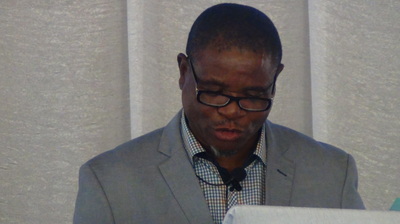 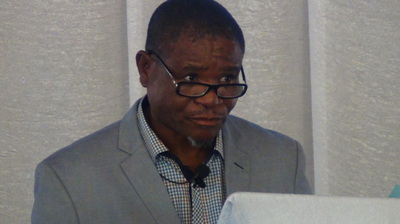 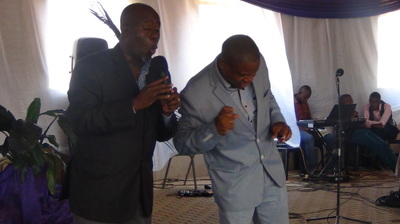 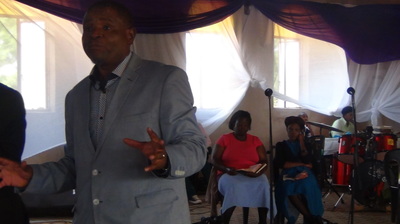 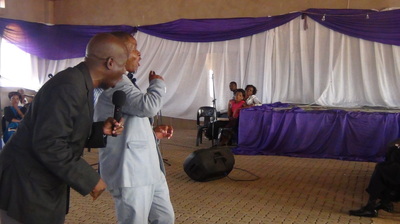 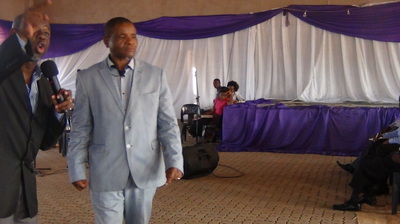 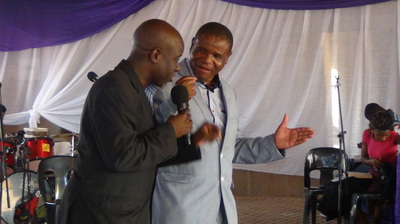 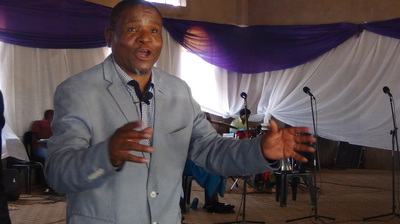 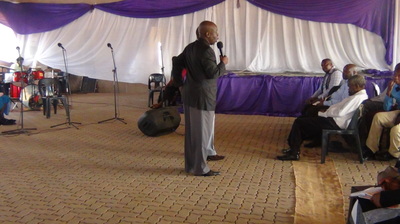 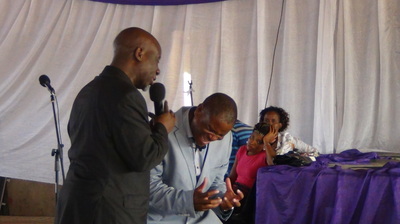 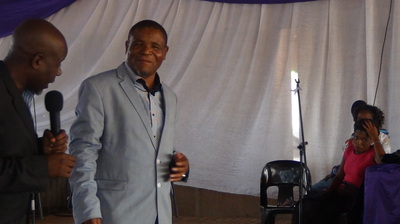 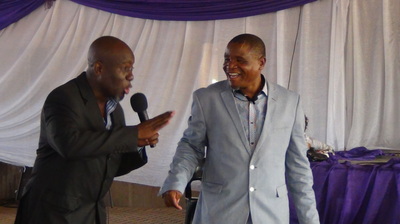 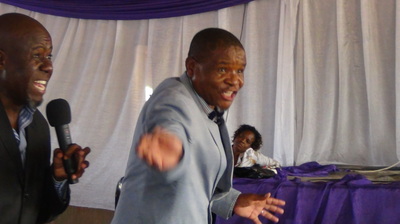 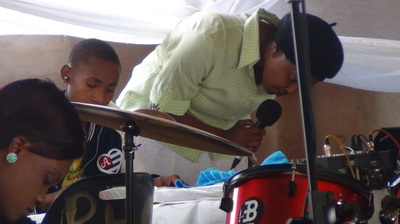 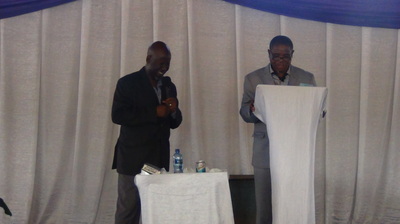 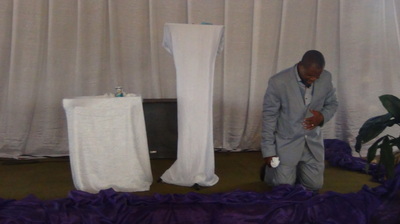 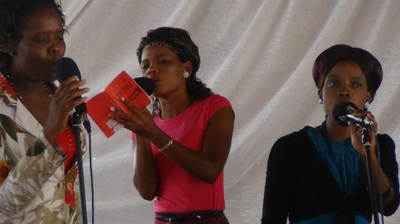 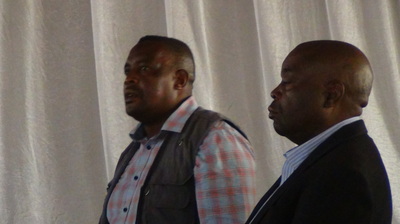 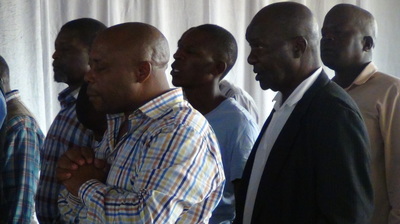